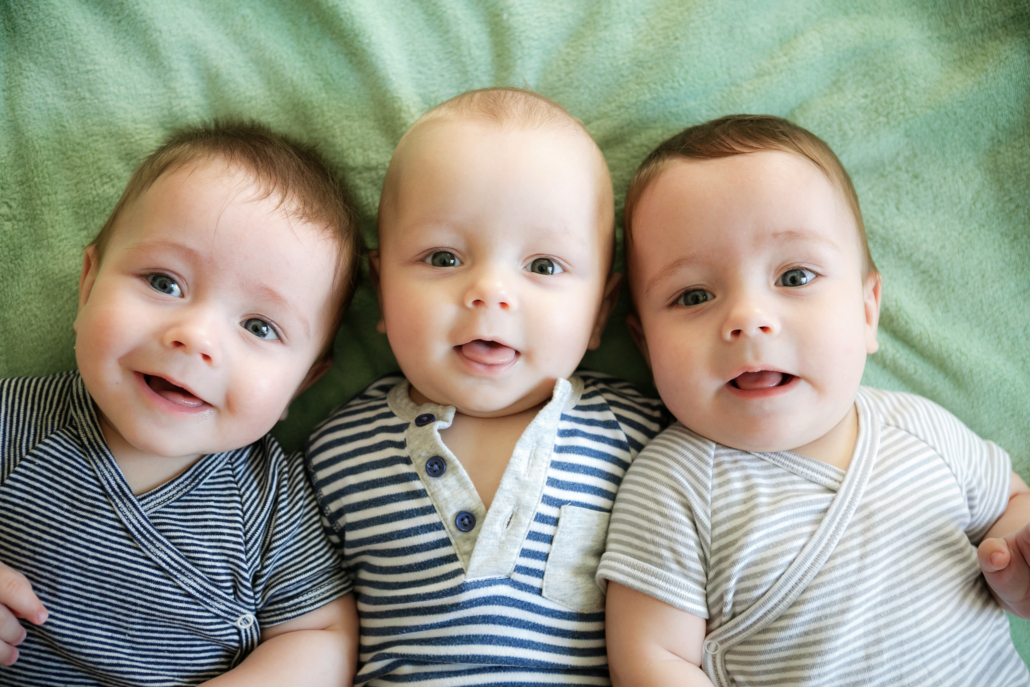 Marketing: The Nature vs Nurture Conundrum

I recently stumbled on a TV documentary about “3 Identical Strangers.” It was about identical triplets that were separated at birth. Each child was intentionally placed into different socioeconomic family settings. All were monitored by psychologists. The goal of the research was to determine whether it is nature (genetics) or nurture (the environment) that dictates one’s personal development?

Over time the story became twisted and controversial. At the age of 19, the kids psychologists’ cover was blown. The 3 identical men serendipitously end up meeting each other. It’s a media frenzy.  The 3 strangers are paraded out on talk shows like white mice in a science lab. The media’s storyline is how they are identical as triplets; they look the same, are attracted to the same women, sit in the same position, wear the same clothes.  The 3 men go along with it all. People love the story. The triplets are celebrities.

But as time goes by the truth becomes clear. Nature is not the winner in the age-old nature vs nurture conundrum. And these poor men paid the price of the study as the years unfolded. They were not white mice…not the same in every way. They were individuals.

What is it that makes us different?

Why do we think one way and others think another? Is it nature, nurture or both? It’s a perplexing question – especially during these times where we live in a world that seems more polarized than ever before.

We believe the answer can be found in Maslow’s Hierarchy of Needs. Here we see that our primary needs as humans are the same for everybody. It doesn’t matter if you’re male or female, black or white, gay/straight, you/they, born into vast riches or debilitating poverty. Your thinking, your actions, your emotions will be guided by the basic and psychological principals of Maslow’s Primary Hierarchy of needs. Which means you will seek safety and security.

We can’t help ourselves. We are wired to do and act in ways that make us feel safe. That’s understandable. But the sticky issue is we have different opinions on how to feel safe and secure that stem from our genetics (nature) and the environment in which we were raised (nurture).

As crazy as it may seem, the foundational needs of why Donald Trump is the way he is, are the same as those of Elizabeth Warren, even though their thoughts and behaviors are different. Their thinking is based on what makes them feel safe in this world and therefore how they believe others should feel… which not surprisingly is the same way they do.

We need to acknowledge these safety/security needs in this context and move onto the business of getting along.

Why? Because there will not be a one size fits all here. There is not going to be a clear winner and loser.  We all will say, do and act in ways that we believe make us and others more safe and secure. It’s not something to be argued at nauseum, it’s primal and we need to understand that.

At NK&A we are strategists. We think. We research. We use tools like Maslow’s Hierarchy of Needs, SWOT methodology and DISC assessments to name a few. Why? Because we’re eager to uncover what makes people tick and then use tools and technologies to build a relationship with them. That is how you build a successful business. You work to understand people; where they come from, how they think and what motivates them.

Just know, we won’t talk politics, at least not on our first call :).