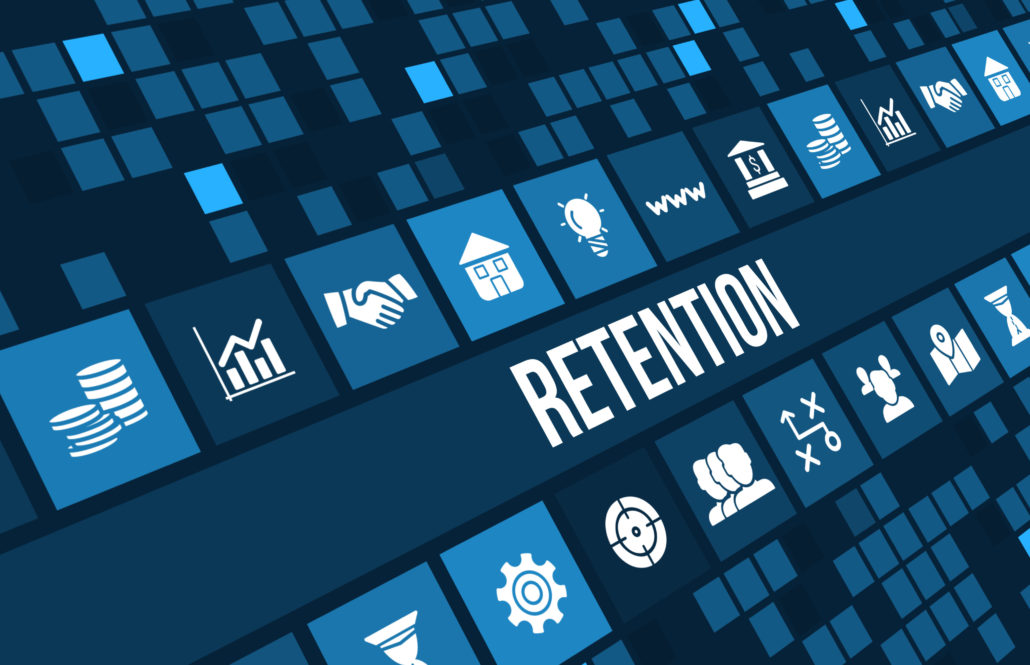 During our initial introduction, our new client casually shared that their company had lost about 25% of their subscribers annually. Our new client stated this fact as if it was an acceptable fait accompli. They had built their revenue model on the assumption that 25% of their clients would leave them each year. It was accepted company wide. The sales team’s targets took into account this annual loss . Customer Relations felt disconnected to clients because one in four would leave at the end of the year.  And budgets were set with this in mind.

We were not convinced that this loss model was set in stone.  We asked if we could look at how the company created relationships with their subscribers to see if we could strengthen the bond to the product delivered and the brand. With a shrug the client said, “I don’t think it will change, but sure.”

After careful examination we found three areas where the relationship was not only missing, but company policies actively discouraged the formation of relationships and proposed solutions:

Following this shift it took about a year to see results. The results were not just higher profitability and increased sales, but also included a higher engagement internally. Sales team members did not feel defeated before the year began. Customer Service felt proactive and responsible for creating and nurturing relationships and stress was reduced overall, knowing that subscribers were here to stay. Company-wide, profits improved, and growth projections were obtained.  After 3 years of increased sales and subscriber retention, our client was able to attract a buyer and sell their company – which was their goal all along.

The power of video I – retention

Can you keep your promises?
Scroll to top