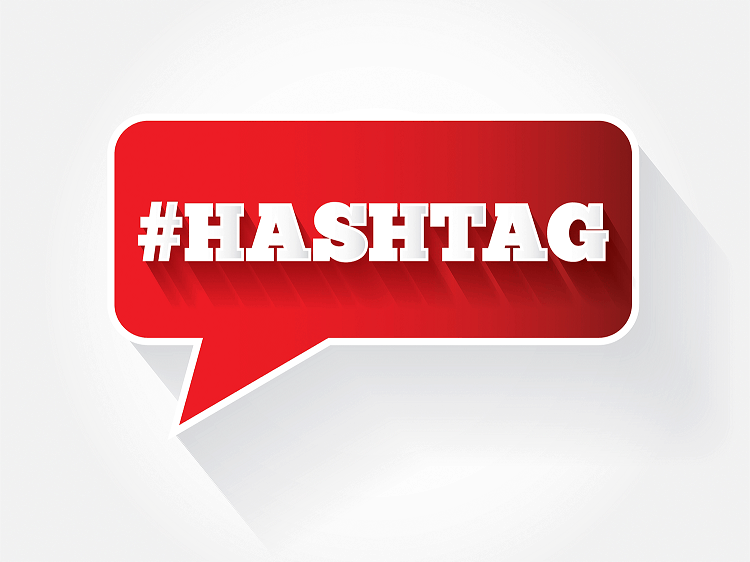 It seems like they’ve always been around, but hashtags were actually invented by one person. In 2007, Chris Messina, a former Google employee, proposed the hashtag as a way to group conversations on Twitter. Twitter execs didn’t buy into the idea at first. They thought it was too geeky and preferred using algorithms to recognize patterns and filter tweets.  But hashtags caught on with users.  Messina was proud of his invention, “because they’re a hack and they prove that simple solutions are often the best ways to solve a problem, rather than waiting for a technology solution.”

Though hashtags may be a simple solution to organizing content, a lot of people find them confusing.  Since hashtags are an inescapable social media phenomenon and an integral part of how people communicate online, it’s important to understand what they are and how to use them.

Here are 5 facts about hashtags to help clear up the confusion.

Hashtags are a key word or phrase preceded by a pound or hash sign (#) that people include within their social media posts as a label to identify the topic. When a hashtag is added to a post, it is categorized by the social network and this makes it searchable by other users. When you include a hashtag, the content of your post is accessible to people with similar interests, even if they’re not your followers or fans.

For example, let’s say you’re looking for help with your new dog. A simple #dogtrainers will open a dedicated news feed with all the latest updates, offers, providers and articles. The search results are the aggregate of any user who included #dogtrainer in their posts. Often users don’t search for hashtags, but simply spot them. Hashtags appear as links on posts they see and when clicked will display a real-time live feed of every other post tagged with the same hashtag.

Though it started on Twitter, social media users in many social networks use hashtags to tag their posts. This makes it possible for the networks to organize data so it is easy for users to search for a topic or pictures and find what they are interested in. Hashtags can be found on: Twitter*, Facebook, Instagram, Google+, Tumblr, Pinterest, YouTube, Kickstarter, and Vine.

*The term “Twitter trending” refers to the most popular subjects being discussed by users within a geographic region at a given time. A topic is “trending” when it becomes one of the top ten most-discussed.

In addition to making posts meaningful and easy to find, hashtags expand the reach of your post beyond those who follow you, to encompass anyone interested in that hashtag phrase or key word. Your hashtag becomes part of an overall online conversation. Choosing the right hashtag can expand the reach of your social media posts to thousands of potential followers, fans or customers.

Hashtags connect users with similar interests and, also, create communities based on shared experiences – recreational, educational and professional, through observations, ideas and humor.

4. How do you create a hashtag?

To use a hashtag in a social post, just include a # before a key word or phrase without spaces or punctuation (numbers are ok). You can insert hashtags anywhere in your posts: front, middle or end. This turns your word or phrase into a searchable link enabling you to organize content and track discussion topics based on those keywords. If you want to differentiate between words, use capital letters (#DogTrainer). Upper case letters do not effect search results.

So, if you wanted to post about your favorite show, you would include #Gameofthrones in your tweet to join the conversation. Click on a hashtag to see all the posts that mention the subject in real time.

Be specific, clear, and relevant — if you’re using a hashtag to join a conversation, a vague or generic hashtag isn’t effective.

Try inventing one! Create a brand new hashtag simply by putting the # before a series of words that haven’t been used before. Tell us about your favorites!

What is your hashtag proficiency? Take our survey