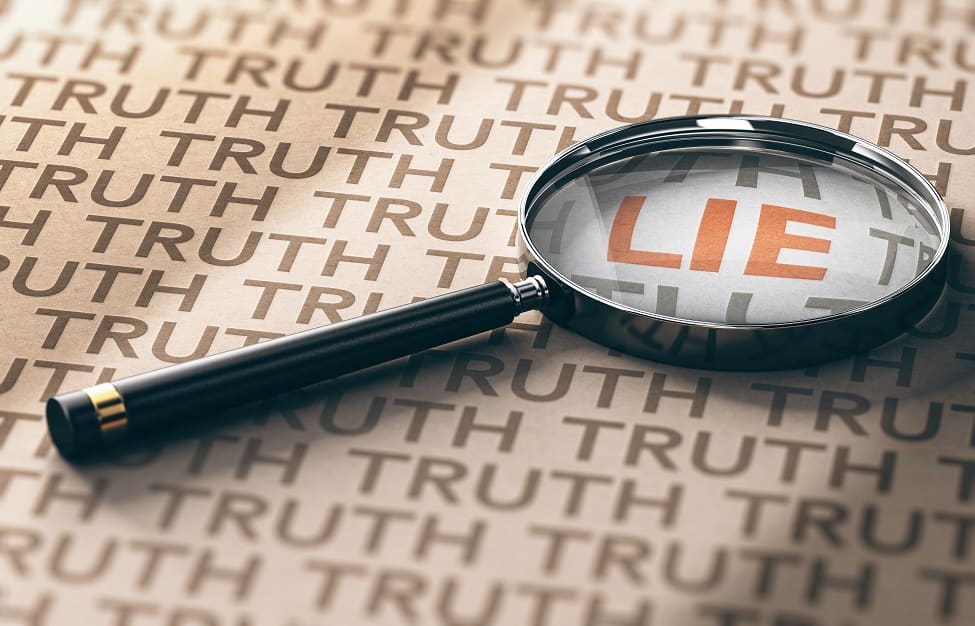 The lies we tell ourselves

This quote stood out in two different calls with two different business leaders this week.  Both of them talked about a mistake they made and labeled it as their biggest. They were genuine, serious and concerned. Each of their mistakes were not great, and neither were unrecoverable.  They are both still in business and doing well.

What struck me is they were wed to the idea that these mistakes were their biggest.  And it dawned on me that each had chosen to believe this lie they had told themselves. The first leader let this BIG mistake weigh him down, heavy and burdensome on his shoulders. In our conversations it led to self doubt and fear. The other used the “big mistake” as a way of covering larger blunders and letting himself off the hook for those worse errors.

I was reminded of the quote, “Don’t believe everything you think.”

For these two leaders, the lies they are telling themselves are clouding their ability to learn and grow.  What lies do you continually tell yourself that keep you from moving forward?