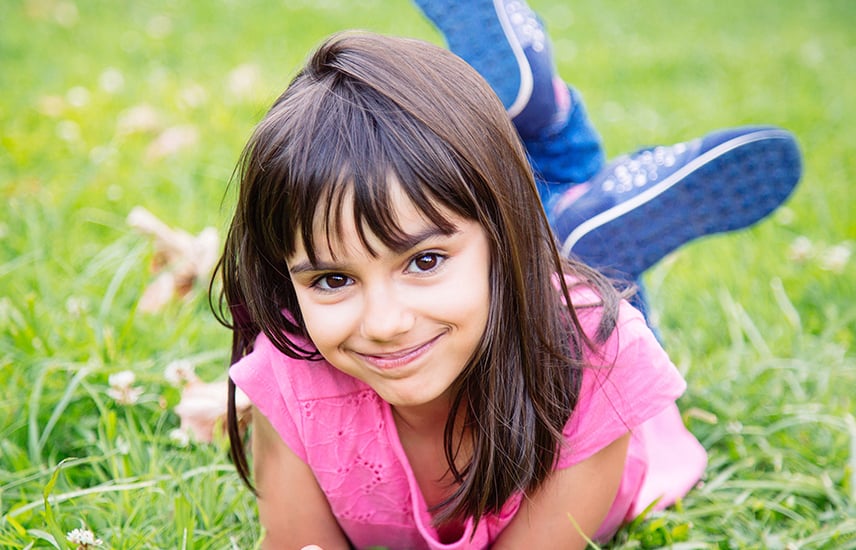 Clean up your language

We once worked with a company that had “classes” of clients.  Some paying for a higher levels of service than others.  It happens all the time.  When we arrived the client told us the lower level clients – the Bronze, were not renewing nor converting to higher service levels (Silver or Gold) at the rates that would support their needed growth.

So we set about trying to figure out why.  In a survey and a series of interviews with clients, the company got high marks for delivering on what was offered, but clients reported not feeling good about the service.  We could not figure it out.  High service marks but not high marks for making their clients feeling loved.

We started a brainstorming session with the service team.  What would be reasons their Bronze level clients did not feel the love?  10 minutes into the brainstorming session we had our hunch.  Internally when they had set up the various levels of service, they called them low, medium and high levels of service.  So a Bronze level client internally was called a lowly and a Silver was called a middie and the Golds were called goldens.  We asked if this language was used externally with the client.  No, we were told, we only call them that when we are talking about them internally.

But this was not so. After our brainstorming session we listened in on calls. And after listening to 8 calls we found three of those clients were told at some point in time on the call that because they were a lowly they were not entitled to a particular service item or report but could convert to middie status and receive them. We even heard 2 instance of Silver clients being called middies.

See, no one wants to win a bronze when there is a gold.  And no one wants to be told they are lowly or a middie, especially if there are goldens, no matter how great the product or the service is.

Language matters. What we tell ourselves in our head (How many times have you told yourself you are stupid?), and what we say within the four walls of our offices matters, too. Make sure you clean up your language.  You’d rather be a child who succeeded than one that wasn’t left behind.

Do you have examples of where language has run amok? If so, please share.

Conversation starters – 3 ways to get past networking pleasantries

Being powerful and memorable
Scroll to top